Katherine Johnson, one of the history-making, barrier-breaking NASA mathematicians depicted in "Hidden Figures," died Monday, the administrator of NASA said. 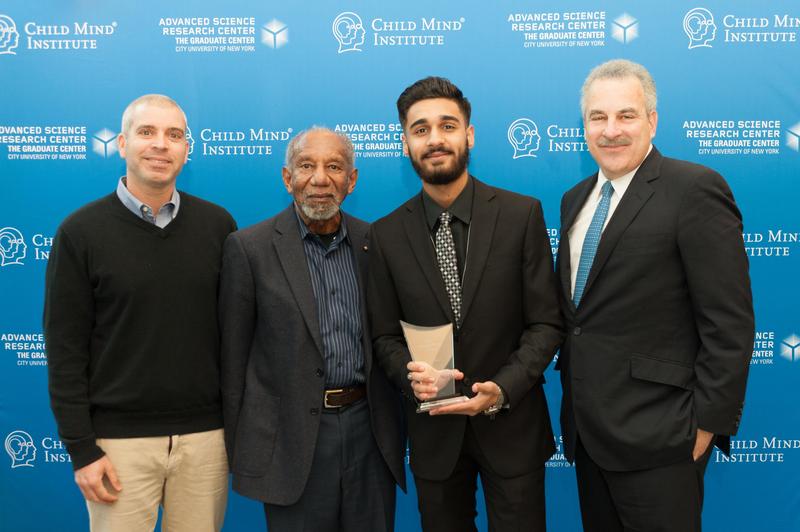 High School for Youth and Community Development science superstar, Arsam Shaikh, was one of only 5 students to win this prestigious science award.

In his freshman year, Arsam moved with his family to the United States from Pakistan, working extremely hard to overcome initial challenges.

In the fall of his junior year, Arsam discovered the Health Professions
Recruitment and Exposure Program (HPREP), which provides motivated and underrepresented minority students with exposure to the field of medical science. For his research project at Weill Cornell Medical College, Arsam examined neural stem cell transplantation as a potential cure for neurodegenerative diseases such as Alzheimer's.

Arsam is the first student from YCD to attend Harvard's Secondary School Program on full merit-based scholarship. One of only nine students accepted into the course "Becoming a Brain Scientist: Neuroscience and Psychology Research,” Arsam worked at McLean Hospital with Dr. Sarina Berretta, Associate Professor of Psychiatry, who focuses on the pathophysiology of schizophrenia and bipolar disorder.

Arsam's inspiration for studying neuroscience is in part due to a desire to help people in Pakistan, where, he said, mental health disorders are considered "nonexistent and fictional." His goal is to attain a doctorate in neurosurgery, and build a hospital in Pakistan.

Tickets for the 2019 Senior Prom is on Sale for $100.00. Please see Ms. Bernardine for more information. 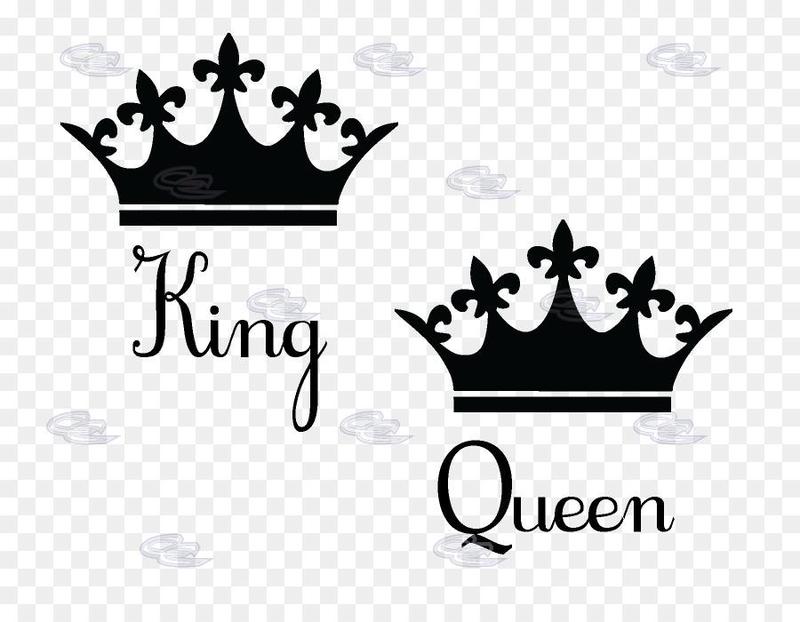 All students and staff are welcome to vote for this year's senior prom court. See Ms. Bernardine in room 3S46 during period 6 now until May 31.
RSS Feed