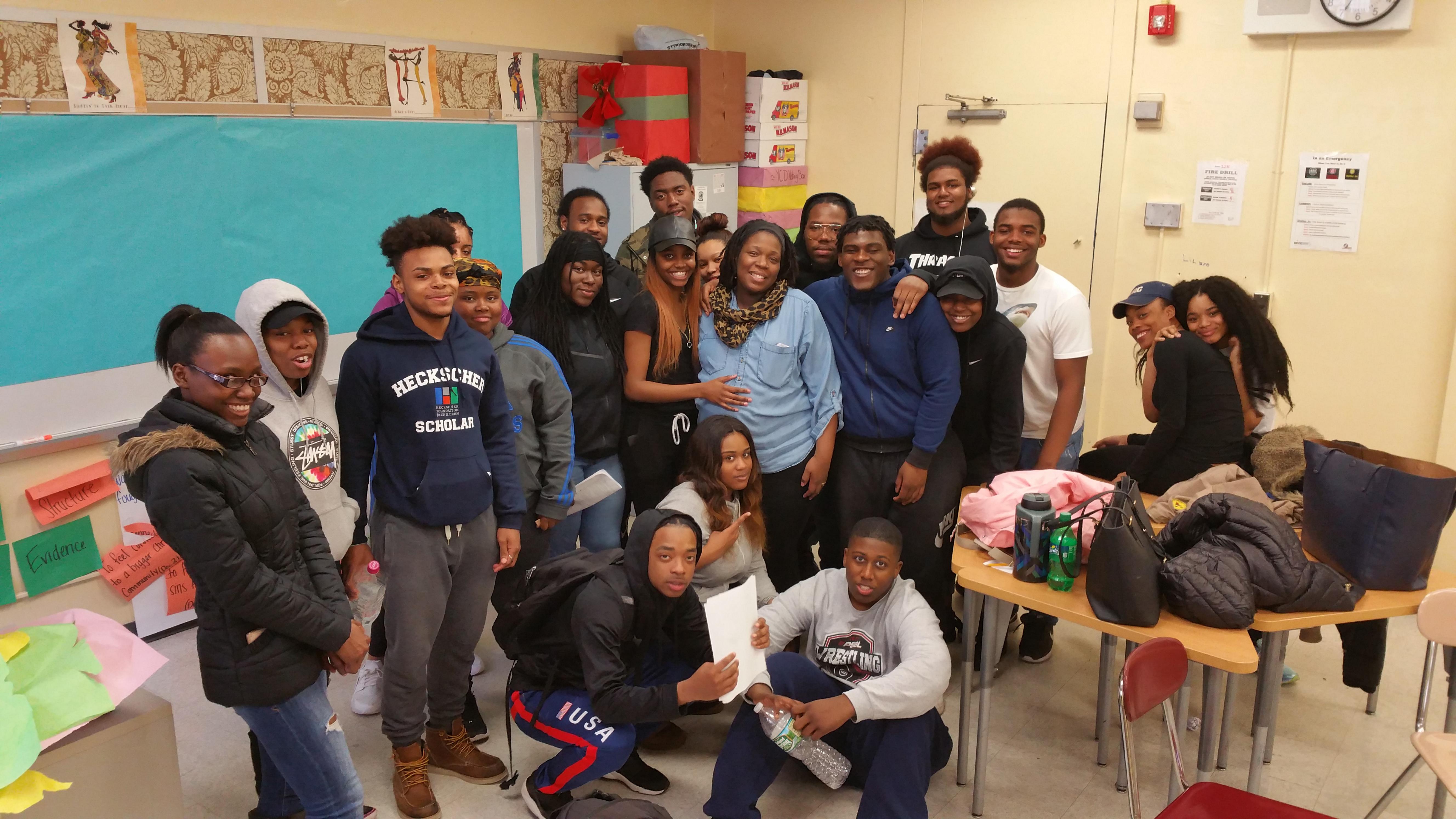 This is my 11th year at YCD. I am extremely grateful for the opportunity to inspire, motivate and ignite the lifelong passion that I've enjoyed for playing piano.
I come from a long line of musicians in my family. My parents are both from Russia. My mother's great grandfather played 1st violin for the Czar, Nicholas. My dad was a cantor which is the person who leads the singing part of Jewish services in temple. I was always involved in music, since my dad took me to services every Saturday. I began singing in chorus in the fourth grade and continued until my last year at Queens College. Along the way, I was in the Borough-Wide Chorus in Queens, then auditioned and was accepted by the All-City High School Chorus and was there for all three of my high school years. I sang all over New York City with them, including Gracie Mansion, (for both Mayor's Lindsay and Beam), Lincoln Center, St. Patricks Cathedral, Federal Hall and even on WPIX Television. I was given the solo out of three hundred other All-City Chorus members to sing a jingle for Marathon Gasoline on behalf of the chorus. At the age of 16 I saw a girl who was the accompanist for my high school chorus perform the "Maple Leaf Rag" by Scott Joplin. I was hooked ever since! I started composing music immediately. Eventually I created, published and sold 90% of my music to television and radio. In 1990 I composed, performed and arranged the Theme Song and the first twenty episodes of "Thomas the Tank Engine" which played on public television for ten years in seven english speaking countries. After years of composing music I decided I wanted to give back what I learned by becoming a teacher and continue the time-honored tradition of teaching students how to play the piano with a passion. I have been fortunate to have taught thousands of students at YCD how to play the piano and many of them have become quite proficient at it. I plan on staying at YCD as long as possible and continue inspiring future musicians and pianists! 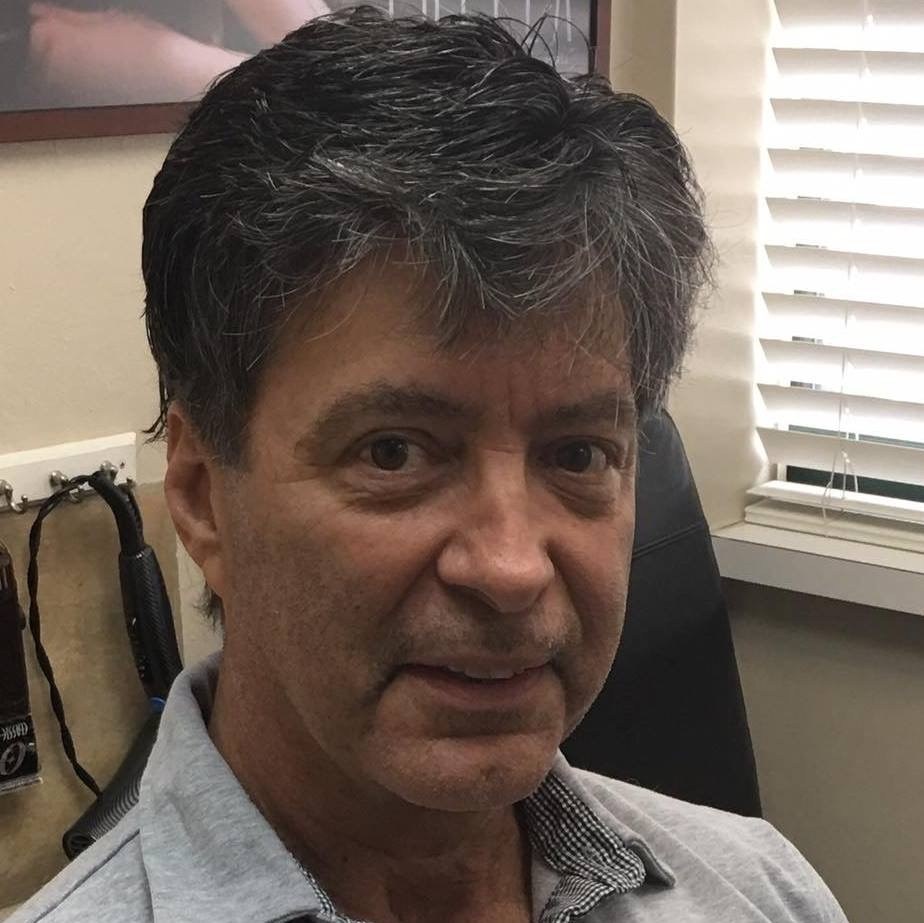 Hi. My name is Mr. Mason. I've created several pages for you to view on our website that will give you insight into who I am and what the music courses entail. Please check them out! 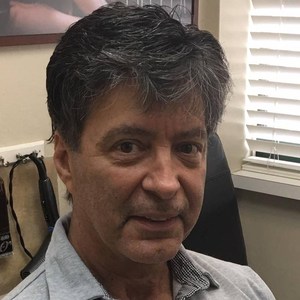